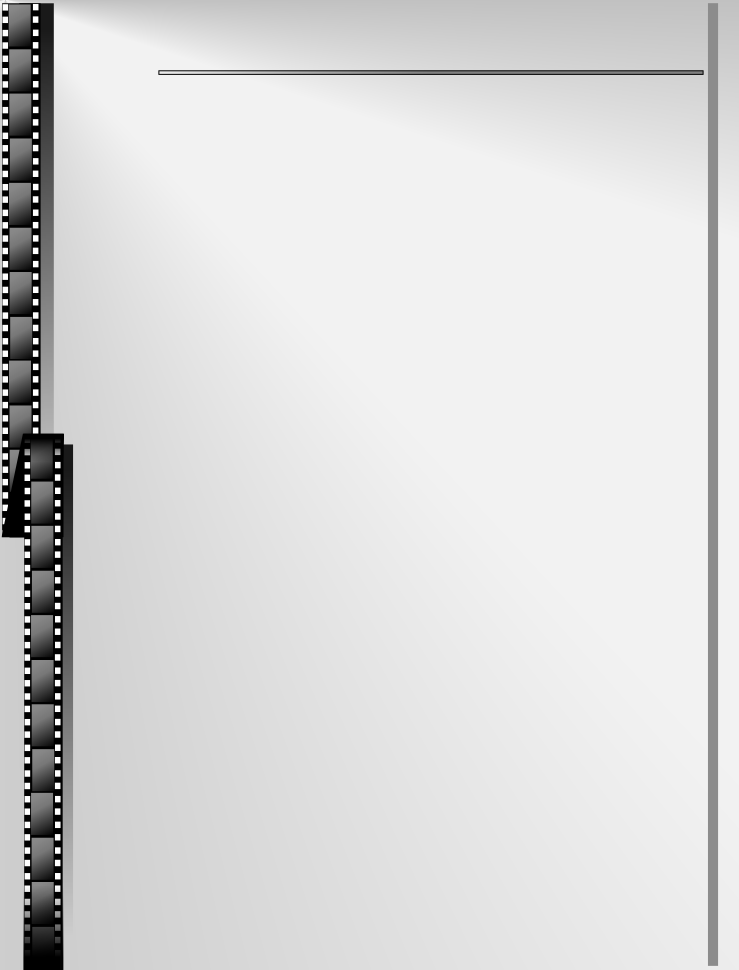 Joined BBC TV as Camera Trainee  around the start of BBC-2 and ,

after many years training & qualifying, worked in London Studios on  a

vast range of programmes  but later became established on Crews

specialising in Drama, Light Entertainment, and Children's Programmes.  Many were award winning such as Dennis Potters “Pennies From

Heaven”, the “Shakespeare Series” (which took three years to make!),

Sport Events).  In all about 20 years in Drama and LE during an

exciting period for the BBC.

Freelance.  As well as Broadcast I am also available for Private, Podcast shoot/edit, or Corporate filming, with or without my own equipment (Dry Hire). Also available for Training assignments worldwide. Current CRB.

I have completed a recognised Hostile Environments Course, and also a High Definition course with DoP Paul Wheeler. BSC..